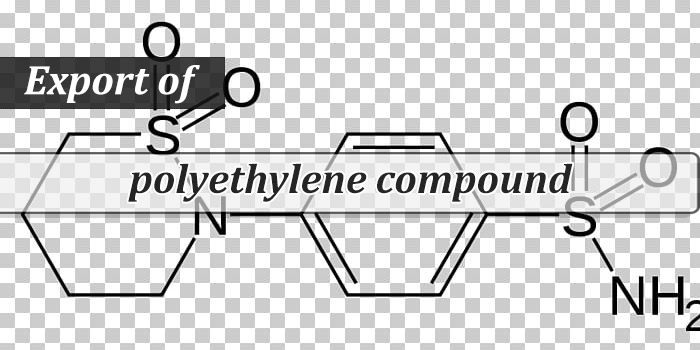 Export of polyethylene compound is one of the services provided by Avidan Chemicals Trading Company. This product is a type of heavy polyethylene that has a very low MFI.

Export polyethylene pipe compound, in addition to reasonable price and quality, has an excellent ductility process that is competitive in domestic and foreign markets and is usually used to produce water supply pipes.

What is a polymer compound?

Polymers are a type of material that has created a dramatic change in various industries by being present in the industrial arena. Compounds are also special polymer compounds that are obtained by combining polymer bases and other compounds. These materials increase the durability and strength of the product.

The advantage of using polymer compounds is that it increases the efficiency of the product and reduces the weight of the final product.

One of the applications of “export polyethylene compounds” is in the pipe industry. Craftsmen in the field of compound water pipes use the most efficient black pigment and by adding 2 to 3% soot to raw materials during pipe production, increase the resistance of polyethylene irrigation pipes by 15 times against sunlight. Because polyethylene pipes are vulnerable to sunlight, they rot and lose their physical and chemical properties. For this reason, manufacturers prefer to use soot-made compounds for this purpose.

The uniform and uniform distribution of carbon black in the structure of polyethylene causes its resistance to the sun’s rays to be very high and it prevents cracking and decay. 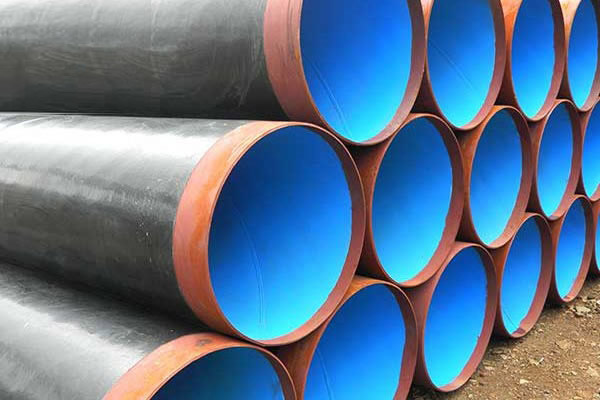 Today, various pigments are used to increase the strength and durability of polymeric plastic materials, which is called compound. The use of new methods such as nano to add soot pigment to the polymer has become very common in the construction of water pipes. In general, there are two ways to compound the components of water supply pipes, and in general to “export polyethylene compound”, which we will explain below:

In this method, when making the pipe, a certain percentage of soot concentration masterbatch is used to add to the composition of the material. This soot masterbatch contains a kind of carrier polyethylene and a high percentage of soot that is added to the mixtures and mixed when using the main polyethylene and base materials. This type of water supply pipe compound method is one of the common methods in the pipe production industry.

“Export polyethylene compound” is used in various industries, some of which are:

Compounds are very effective in reducing new polyethylene materials in industry, and many European countries use recycled compounds in the production of short-lived blow-drying films. Also, these polyethylene compounds, if they have a small percentage of micronized mineral powder, will significantly reduce the cost of products.