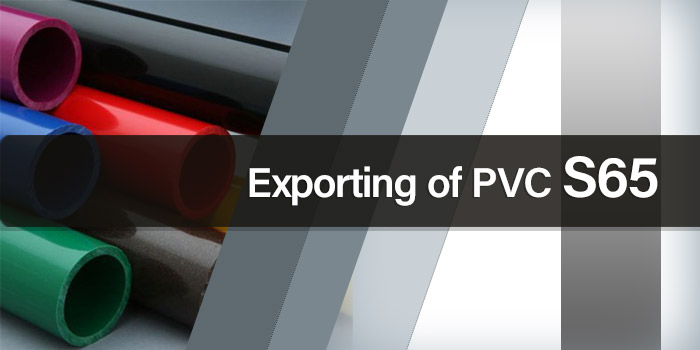 Grade S65 PVC is one of the most widely used PVC grades for export. Grade s65 PVC powder has a high density or density and also has the ability to withstand heat or in its specialized term is thermoplastic (Thermoplastic).

In many cases, export PVC S65 is often sold as a powder in the market, the color of which is mostly white.

Polyvinyl chloride (PVC), called Polyvinyl chloride in Latin, is a very functional plastic and is called PVC. PVC today is one of the most valuable products produced in the petrochemical industry and used in various industries.

PVC is the most widely used natural plastic in the world after polyethylene and polypropylene. More than 40 million tons of PVC are produced and used worldwide every year. Export of pvc s65 from reputable brands is done by Avidan company all over the world. 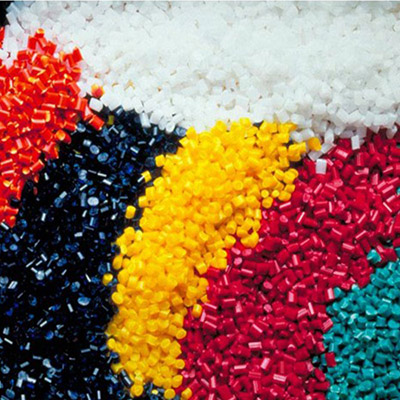 PVC s65 powder, if it is pure, is dry and without any moisture, which is called on grade.

And if it has moisture, it is classified into (off 1, 2, 3) grades according to the amount of impurities it has

Of course, whether s65 grade PVC powder is on or off, it has different applications for different industrial uses, and each type is specific to a specific industry

Of course, whether s65 grade PVC powder is on or off, it has different applications for different industrial uses, and each type is specific to a specific industry….

Most used PVC S65 for export:

Manufacture of pipes and fittings

Production and processing of s65 PVC for export

There are two common methods for making PVC through the additive polymerization process shown above:

In the suspension process, the resulting PVC particles are mixed with softeners and then can be extruded into pellets, which are mostly used for extrusion, calendaring, injection molding, etc. The equipment needed for such a process is usually very expensive

In the emulsion process, PVC powder is mixed with softeners to produce a paste / resin which is then used for coating, immersion and spraying. The price of primary PVC powder is higher than the particles used in the previous process. However, the equipment required is relatively inexpensive.

Not only are these rigid plywood sheets and tubes commonly used for pipes, window frames, and roofing in the construction industry, but they are also used for many of the safety equipment used by the construction workers themselves. In the electrical industry, PVC is very useful in insulating pipes, jackets, switches, plugs and battery terminals due to its high electrical insulation and dielectric strength.

Although flexible PVC also has many applications in the construction industry, such as flooring, cable insulation and waterproofing, it is the most useful application in the medical industry. Flexible PVC is used in oxygen tents, gloves, bags and blood transfusion tubes, drops and dialysis fluids due to its chemical resistance and durability. Some other uses for flexible PVC include waterproof clothing, life jackets, inflatables, and sports goods.

Avidan Trading Company is ready to export PVC s65 product from one of the most reputable Iranian manufacturers in principled packaging and at reasonable prices to all over the world.